Home / The Survivors in the Next Financial Crisis

Ikbal Abduljabbar June 4, 2018 Uncategorized Comments Off on The Survivors in the Next Financial Crisis 3,579 Views 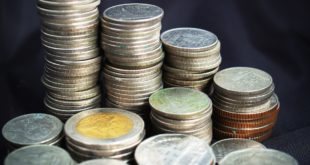 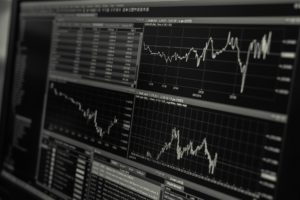 The international economy is going to shift its trend in the upcoming years according to the recent financial outcomes and market actions. Economists and analyst in Europe and US stare in inflation as a definitive outcome from the zero monetary policy that has been applied in the past few years. Regarding the economic theories, the expected monetary policy they should take to avoid surging inflation and then related recession is to rise the interest rate.

On the other hand, the recent moves that have been taken to shrink the deficit in the governmental budget are increasing the income by putting more pressure on the trade partners. This could be seen clearly as American administration took fiscal actions against China and European Union in order to have some advantages in trading balance for instance customs against cars and metal.

Recently, EU central banks think to rise the interest rate to cool down the rising inflation that could hit hard the markets in the coming years. However, this would rise the cost of loans especially for mortgages and institutions. Rising the interest rate could lead to some unwanted results. Further, it could wipe out what they were doing to push up the economies after the hit in 2007-2008

Few observers knew that the last financial crisis began to show its first signals was in 2005. Nevertheless, these signals were ignored by governments to escape from any possible fear and distrust waves would be placed in the market at that time.

According to the latest study from Consulting Bureau for SFA, the yield difference curve for T bill has penetrated the average of twenty years and get closer to line of crisis. This indicates that US loan market is going to suffer from other financial turbulence. 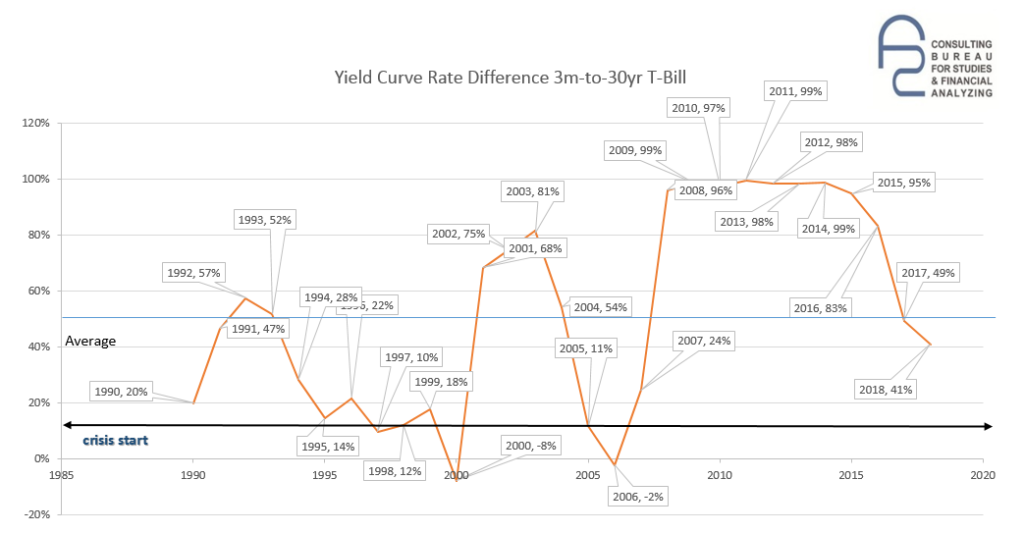 If the curve reaches down to the crisis line, here should the crisis throw its first fireball. The question is if that occurs which economies should be suffered or what are the most affected economies?

Regarding the registered data, the less affected markets by the last financial crisis were those that had less oil consumption (buying), had low level of external debt, and had low exports, means less depending on international markets. Of course, the economies that suffered from the crisis has very active exports and had a very high level of oil consumption and external debts.

By looking at the following markets US, EU, Germany, and Turkey they should have unlike reaction, because they have difference nature, dependence, and exposure to the international markets. Furthermore, the Exports of goods and services (% of GDP) for Germany and EU has recorded the highest exports 47.30% 47.20% in 2017 vs. US and Turkey which were 13.21%, 24.21% in the same year. Further, high level of exports is a very good income source to the state and gives the economy advantages. However, the correlation to other markets where the goods and services are sold makes the exporters the big losers in crisis. Further, external debt to GDP of US registered the biggest value 107.8% in 2017 compared to EU, Germany, and Turkey, which are 86.6%, 64.1%, and 28.5% respectively.  On the other hand, USA and China are the biggest consumers of oil (refined oil and gas) they reached 16% of the gross domestic product (GDP) in 2016. While, Germany and Turkey consumed less oil 4.1%, 0.12% of GDP respectively. Despite being developed or emerging economies, by less depending on external markets and having high domestic consumption and strong microeconomics fundamentals makes the economies less affected by the next financial crisis and gives them the ability to recover in a short period.